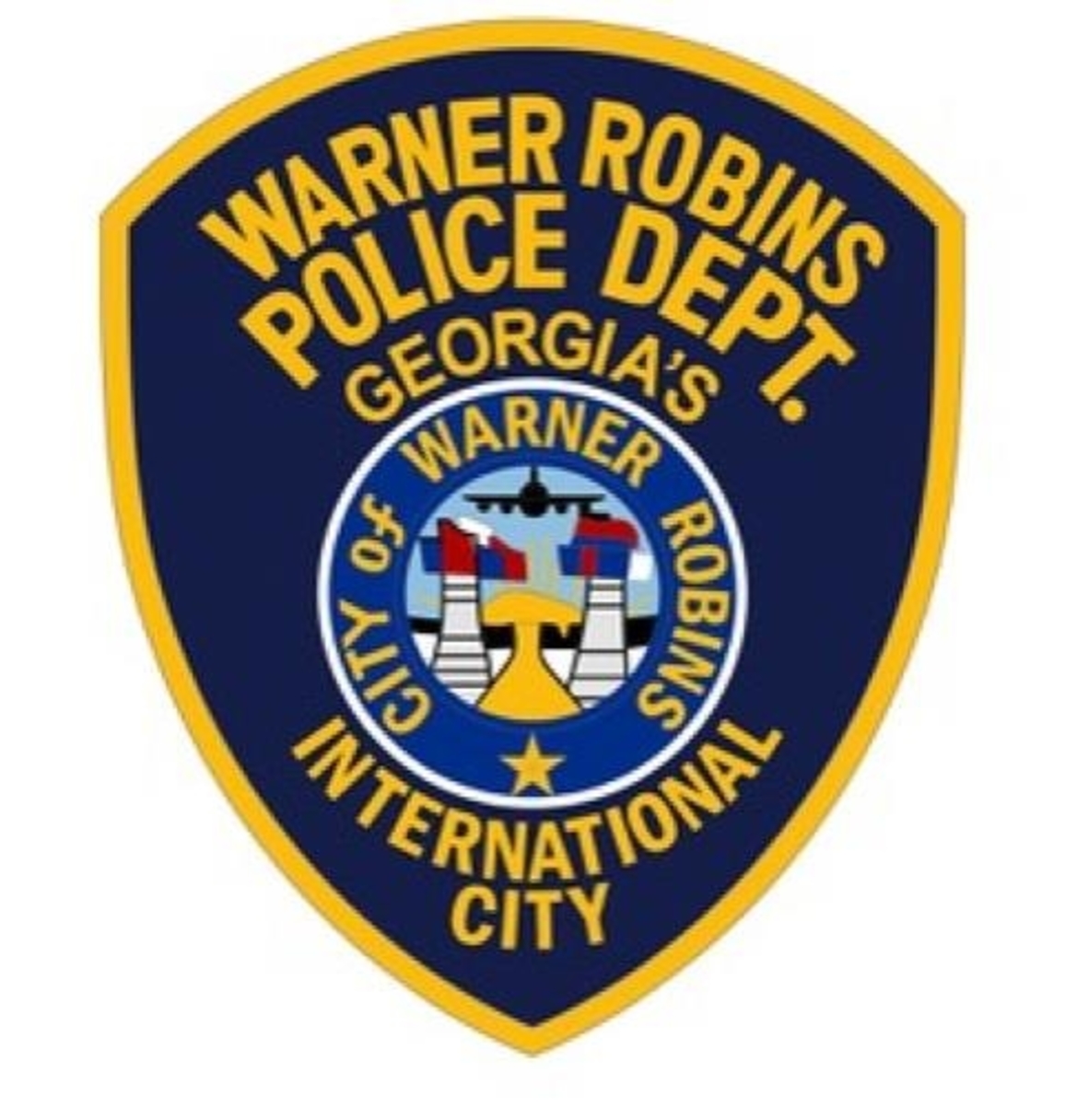 Bass tournament hosted by Warner Robins Police Department in conjunction with National Police Week.  The tournament is open to all public safety personnel (Police, Fire, EMS) and military personnel.  Participants can be actively serving or retired.

LETR POLICE WEEK BASS TOURNAMENT RULES1)  The decision of the Tournament Director will be final in all matters.2)  Every participant, Boater and Co-Angler, must be registered and have a signed Waiver of Liability on file in order to launch/participate.3)  Life vests MUST BE WORN whenever the gas powered motor is in operation.4) Use of alcohol and/or drugs is STRICTLY PROHIBITED during the tournament.  No alcoholic beverages will be allowed in the weigh-in area while weigh-ins are being conducted.5)  Use of landing nets is allowed.  Only artificial lures may be used, NO LIVE BAIT.  Alabama (multi-lure) rigs are prohibited.  Anglers may only use one rod at a time.  Trolling is prohibited.6)  All boats must be checked, and marked, prior to launching.7)  Off Limits:  Inside the NO WAKE buoys of Little River Marina, Little River Marina itself, or any other water that is marked OFF LIMITS.8)  Official check-in will be at the stage area of Little River Marina.  Anglers may check-in prior to bagging their fish.  Anglers may trailer their boats after checking in, and before bagging their fish.9)  Five (5) bass limit (Largemouth, Smallmouth, Spotted, or Redeye).  All fish must be twelve (12) inches in length.  A one (1) pound penalty will be assessed for weighing in a short fish and that fish will not be weighed.10)  Culling of dead bass is prohibited.  Dead fish weighed in will be assessed a 4 ounce (0.25 pound) penalty per dead fish weighed in.  If the dead fish is the angler’s big fish, the same penalty applies and will be subtracted from that fish’s weight.11)  A late penalty of one (1) pound per minute late will be subtracted from the total weight of the angler’s catch for the day.  Any boat that is more than fifteen (15) minutes late will be disqualified. 12)  In the event of an emergency, call 911, then notify the Tournament Director.  If an angler has boat trouble, notify the tournament director, and that team may be towed by another competitor, or may leave their boat and ride with another competitor to the weigh-in area as long as each team’s catch remains separated and at least one (1) angler per team stays with their team’s catch.