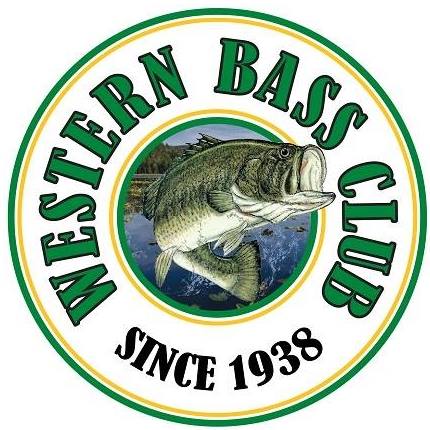 The 3 non-points tournaments are now team points tournaments. A team maybe one single angler or two anglers. Anytime an angler competes with a different partner, that is a new team. There are no substitutions for team members. Points are awarded to the team that participates at each event and cannot be transferred to a different team. The only exception is if an angler competes in an event alone and request that the points be transferred to a team that they are now a member of. Each angler can do this two out of the six days. However, if an angler decides to fish solo as a team, that angler is only allowed to weigh five fish. Each two angler team is allowed to weigh six fish. First and second place team winners will receive trophies. Big fish will still win the big fish money. A teams best two finishes in a single season will count towards their year and final points.